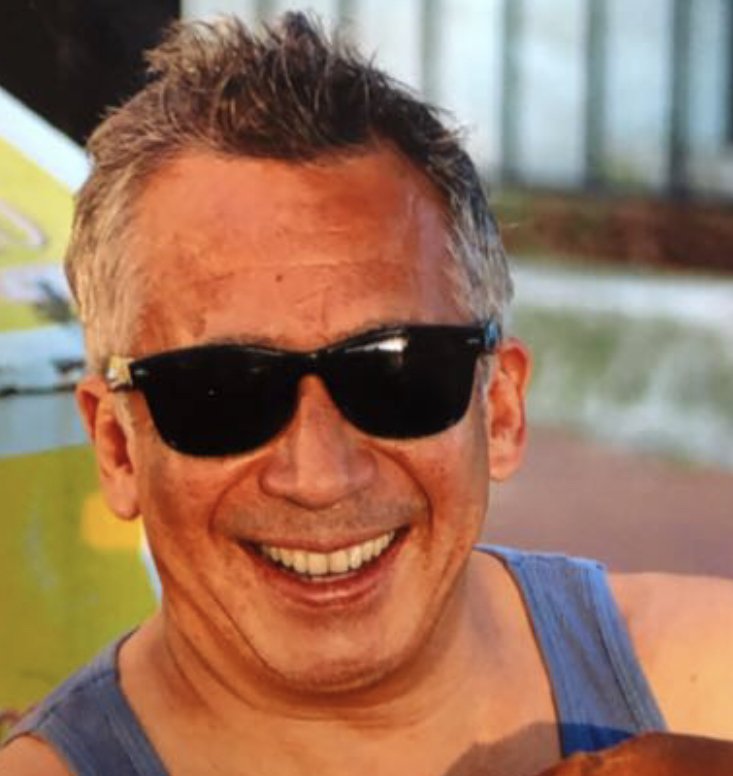 Pedro Avilés is better known as a community activist but he is one of the pillars of community/political theater or theater of conscience in D.C. first as one of the founding members of Teatro Nuestro and subsequently as the founder of El Barrio Street Theater. His theater work always focused on social issues both at the local and international level. He was also one of the founders of El Trompezón, the first literary magazine by Salvadorean writers in Washington, DC.

He was formerly involved in the Sacred Heart Church Theatre Group and has spoken up around issues of racial identity, tensions between teachers at DC Public Schools and non-English-speaking students, shared his memories of the Mount Pleasant riots of 1991 and his subsequent involvement with DC's Latino Task Force, and police-community relations in DC.

Pedro Avilés is a Salvadoran American and a longtime resident of Mt. Pleasant. He has worked closely with and has represented the Latino community in Washington, DC in a variety of positions, including serving as a founding member and the executive director of the DC Latino Civil Rights Task Force. He is an organizational development specialist who has consulted for the Congressional Hispanic Caucus Institute, the World Bank, the government of El Salvador, and a variety of non-profit agencies.